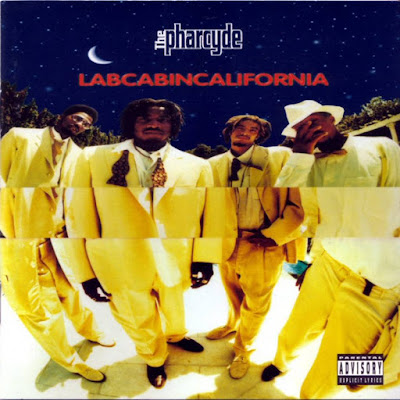 I know this rather goes against popular opinion but for me Labcabincalifornia was one of the biggest disappointments in Hip Hop at the time of it's release...


The hordes of jazz-funk breaks used in making their debut release "Bizarre ride II the Pharcyde" made it one of my favourite albums ever, but with the exception of "Drop" and perhaps "Runnin Away", I just couldn't get into Labcabincalifornia. "She said" as an example was just so far removed from the vibe on their first album and really not for me.

However I know there's a lot of fans out there and any mix put together by Chris Read is normally top quality and really well-researched and put-together so I recommend giving this a listen, it's already had thousands of listens in a day, shows what I know!