DJ Getz - Mark B Tribute mix (2016) in association with Wordplay 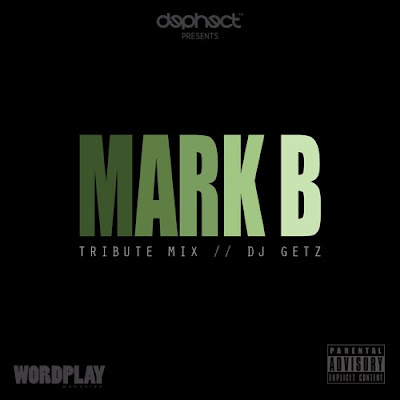 The excellent DJ Getz has put together this smashing tribute mix for the late great UK Hip Hop producer Mark B in association with Wordplay and the excellent site for all things fresh Dephect. A great chance for anyone new to the scene to hear the quality work of one of the UK's great Hip Hop producers. Free Download via the soundcloud page.


"This tribute mix by DJ Getz is dedicated to Mark B, one of the most respected Hip-Hop producers in the country, who sadly passed away in January this year. His early records were released on DJ Vadim's Jazz Fudge label before starting his own label K Boro Records. Over the years Mark worked with the likes of Lewis Parker, Task Force, Skinnyman, Al Tariq, Blade and many more. He was a true lover of records and Hip-Hop culture"