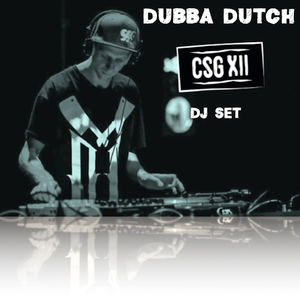 This means he'll go on to represent the UK in Germany vs representatives from other countries such as DJ IQ (multiple scratch world champion), Jose Rodriguez & DJakulate at the Sample Music Festival later this year.

Huge congrats to Paul for this, no one deserves it more as he's always been light years ahead on the cut. If you missed it, Paul was kind enough to give us an interview recently, be sure to check it out

Anyway here's a post I've been meaning to share for a few days now and this jogged my memory. Paul's put together a seriously tight mix of his favourite tunes he's been playing out later with plenty of his dope cuts laced over the top of even featuring another UK great DJ Symatic, check it out and be sure to support Dubbadutch's social media & Mixcloud channels.