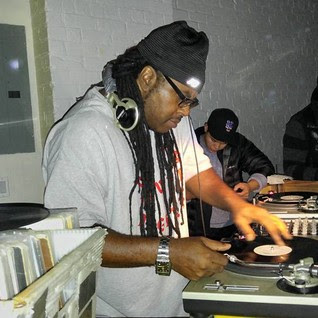 "Documentary about the lost art of Vinyl Spinning. Starring DJ Emskee, an International DJ who has spinned from New York City to Tokyo and everywhere else in between. For bookings email djemskee@gmail.com"


Most probably know Emskee for his ridiculous rhyming skills, his work with the Good People and the recent quality release "The Marc Smith" LP. Anyone who listens to my mixes will also notice he features prominently on those - I'm a big fan!

However, not everyone may know he's also a very accomplished DJ who really takes pride in his work - no playing a few tunes with a sync button here, go to a DJ Emskee gig and you'll get a real music lesson while he cuts up doubles of rare records in everything from golden era hip hop to disco to funk and rare breaks.

He also strikes me as a really nice guy, something all too rare in the ego-filled DJ circle. Check this awesome short documentary on his DJ alter-ego!